José Manuel Barroso, the banker, is already receiving retirement payouts from the EU

The European Commission has confirmed that José Manuel Barroso, who served as president of the commission from 2004 to 2014, is already receiving early pension payouts from the EU. A few months ago, he landed a top job with one the world’s largest investment banks. 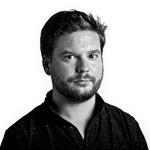 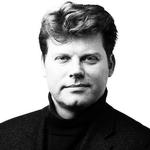 Usually, retirement payouts begin when you actually retire and leave the job market. But that is not the case with José Manuel Barroso, the former president of the European Union’s executive arm. He receives his pension, even though he has held at well-paid banking job since this summer.

The European Commission has told the Danish newspaper Politiken that Barroso asked for early retirement pension and that he is now receiving it. Since July, Barroso has been working as chairman of Goldman Sachs International.